Laying Up Supper and Prizegiving 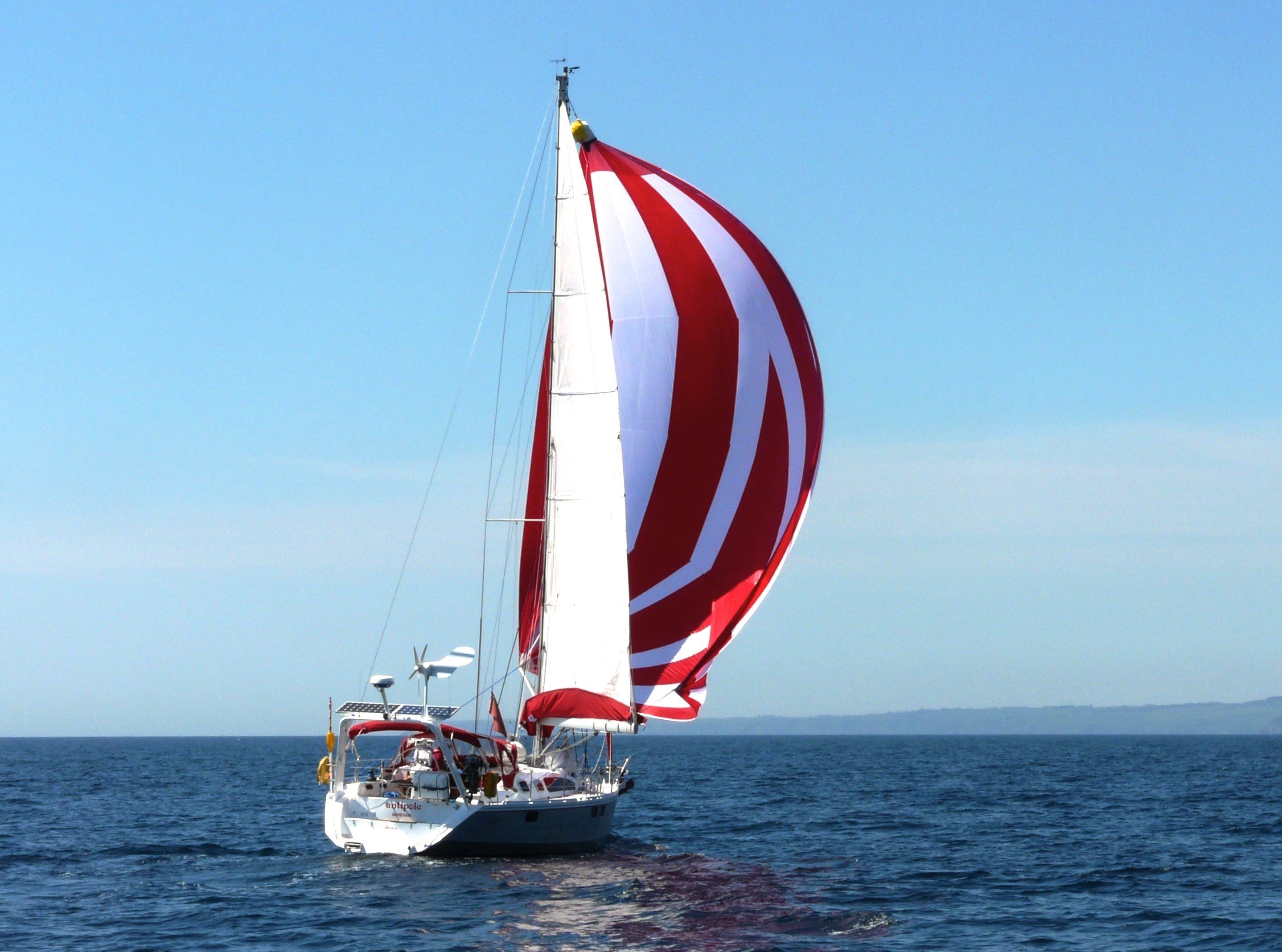 Members enjoyed a very convivial Laying Up Supper at the club last Saturday. It was particularly good to see a mix of cruising and racing sailors sitting together, and occasionally even talking to each other!

A number of trophies were awarded. Sean Grimes was a popular winner of the Dunicliffe Cup, awarded to a notable supporter of Club rallies and Tony and Ynskje, of yacht Antipole (pictured above), kindly presented a new trophy, to be awarded for 'heroic cruising exploits'. This trophy is three Christmas baubles that were presented to them when in Russia in a bag extolling Vladimir Putin and which has been christened 'Putin's Balls'. Following a secret vote the trophy was presented to ..- .. Tony and Ynskje! For those that are interested, Tony and Ynskje's blog detailing Antipole's voyage is well worth a read you can find it here http://blog.antipole.co.uk/