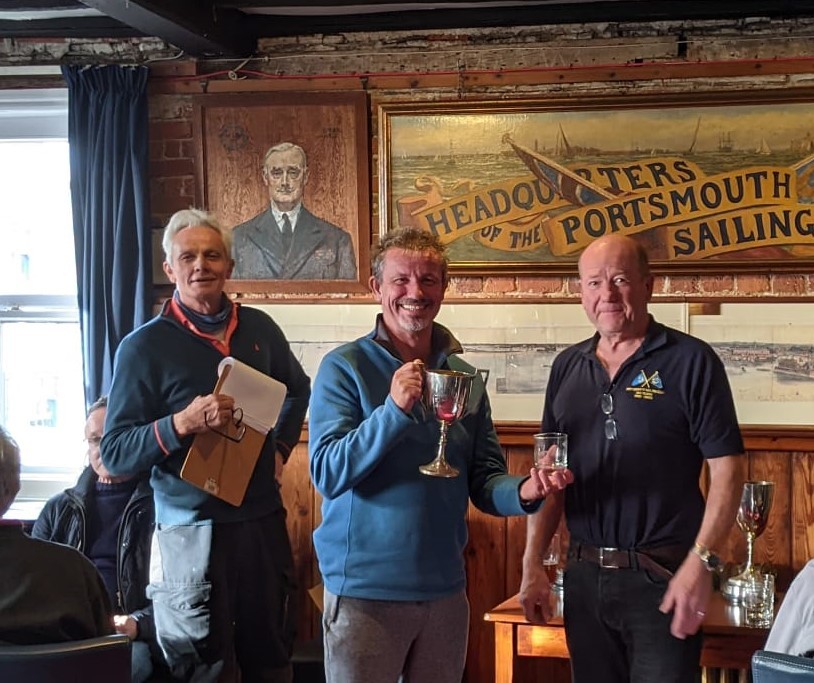 There has been lots of sailing in and around PSC over the past few weeks.

The Spithead Series completed last Saturday and, unusually, there was a decent breeze that allowed two races to be completed (see picture courtesy of David Romano). Despite predominantly light breezes it has been a successful season with 14 yachts competing. We were particularly pleased to be able to welcome several newcomers to the series - we look forward to seeing them back again next Spring. Spithead results are here - https://www.portsmouthsc.co.uk/autumn-spithead-ser...

Following racing a very successful prize-giving was held in the club (see picture courtesy of Marie-Claire Sothcott) during which we were able to catch up on some trophy presentations from previous series (COVID restrictions had denied us the opportunity to gather in the club for the last year or so).

We also have our autumn Frostbite series underway with a strong turnout of Tempests, Squibs and Victorys. Results for the series so far are here - https://www.portsmouthsc.co.uk/frostbite-2021/fros... 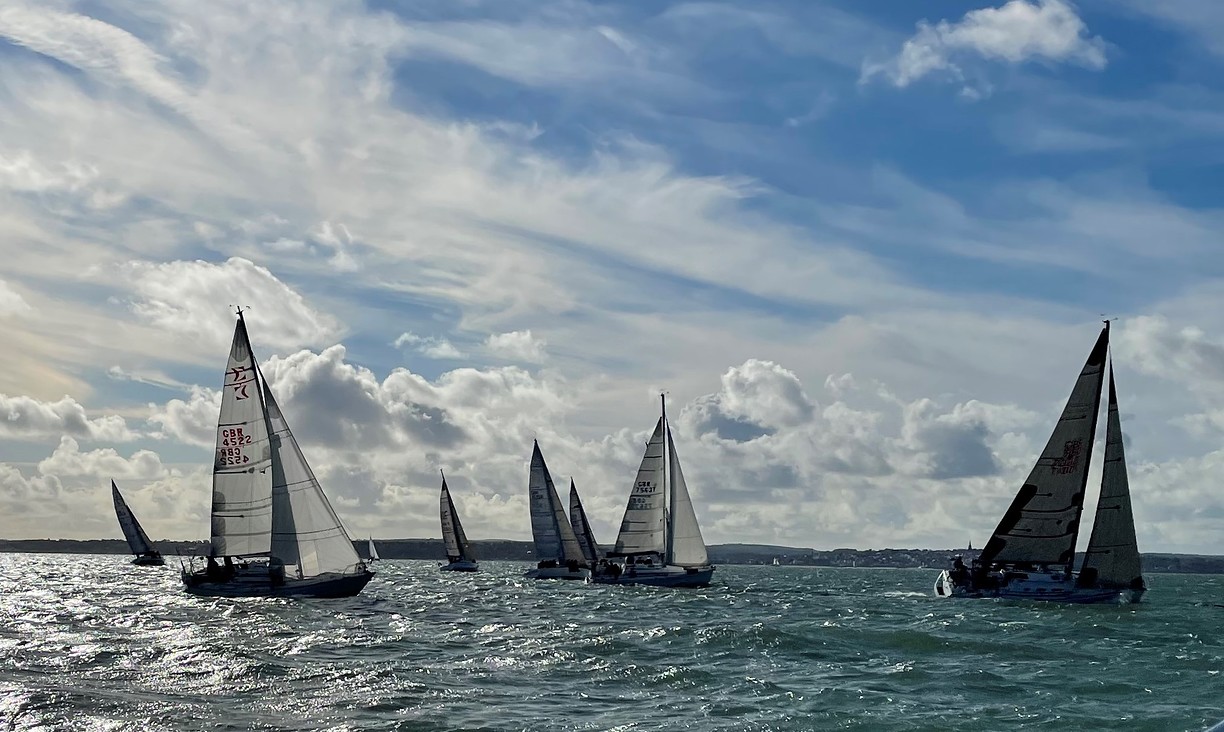