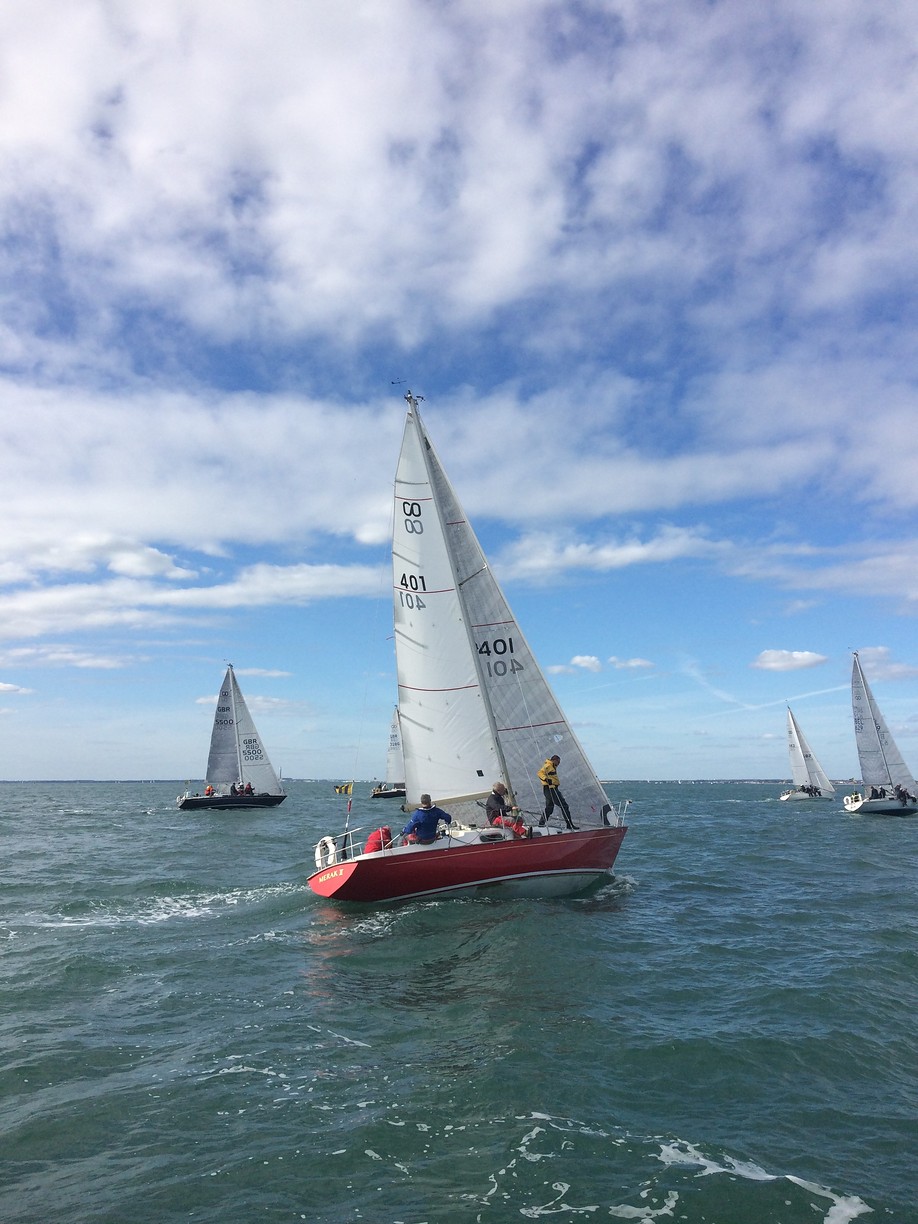 The Contessa 32 National Championships were hosted by Portsmouth Sailing Club over three days - Fri 28 to Sun 30 Sept. Six races were provided across the Eastern Solent and Hayling Bay for 13 yachts; the largest Contessa 32 fleet that has raced for many years. The championships were particularly competitive; for the penultimate race 6 yachts finished within 2 minutes and there was all to play for at the start of the final race. The final race was won by Drumbeat however a second for Yarmouth based Merak II was enough to give her a Championship win, beating the Belgians on board Le Cas by three points and Andaxi by four points. Full results here - https://www.portsmouthsc.co.uk/contessa-32s-1/resu...

Special thanks to all those members that gave so much time and effort to this event. The Contessas were hugely appreciative of all that was provided on the water, and especially the wonderful catering and hospitality provided in the club house. They promise to be back next year! 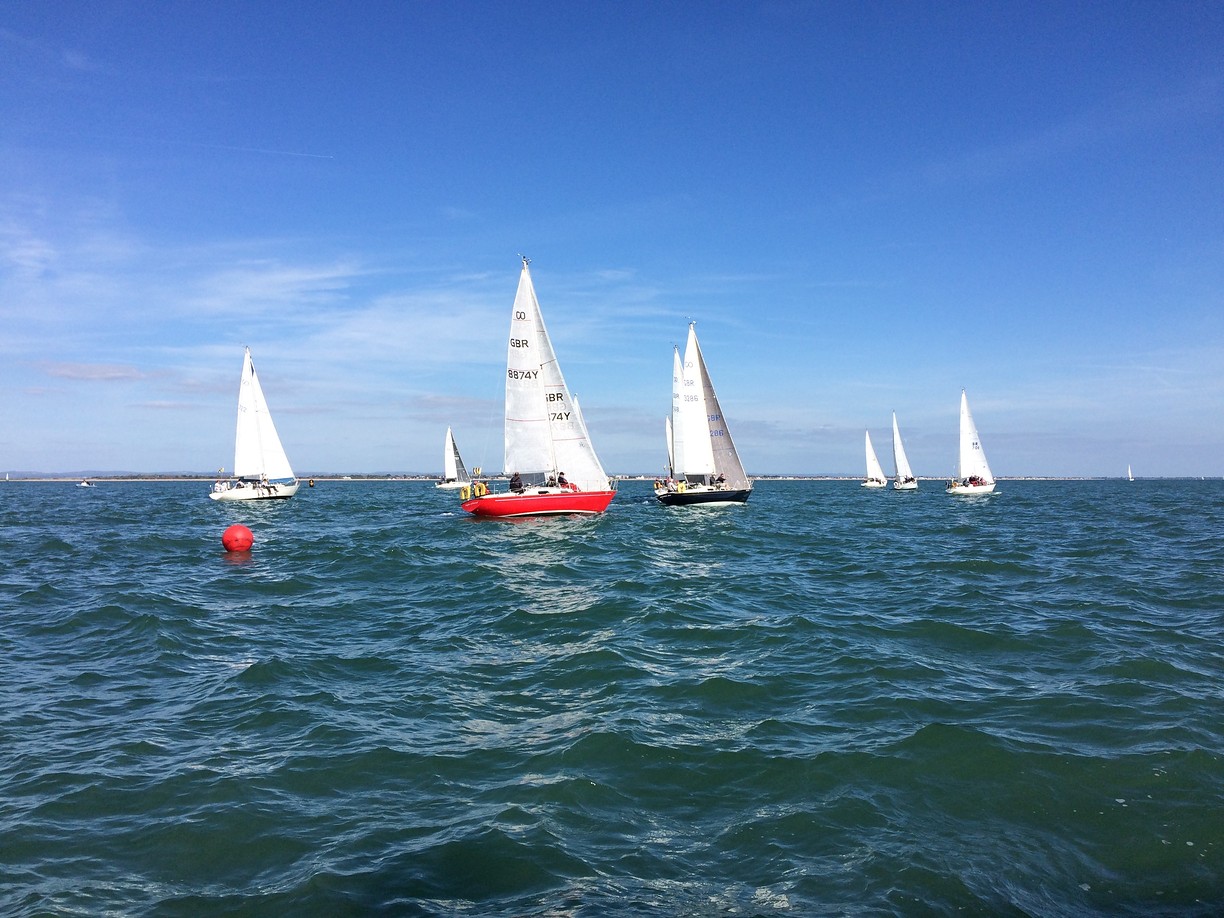 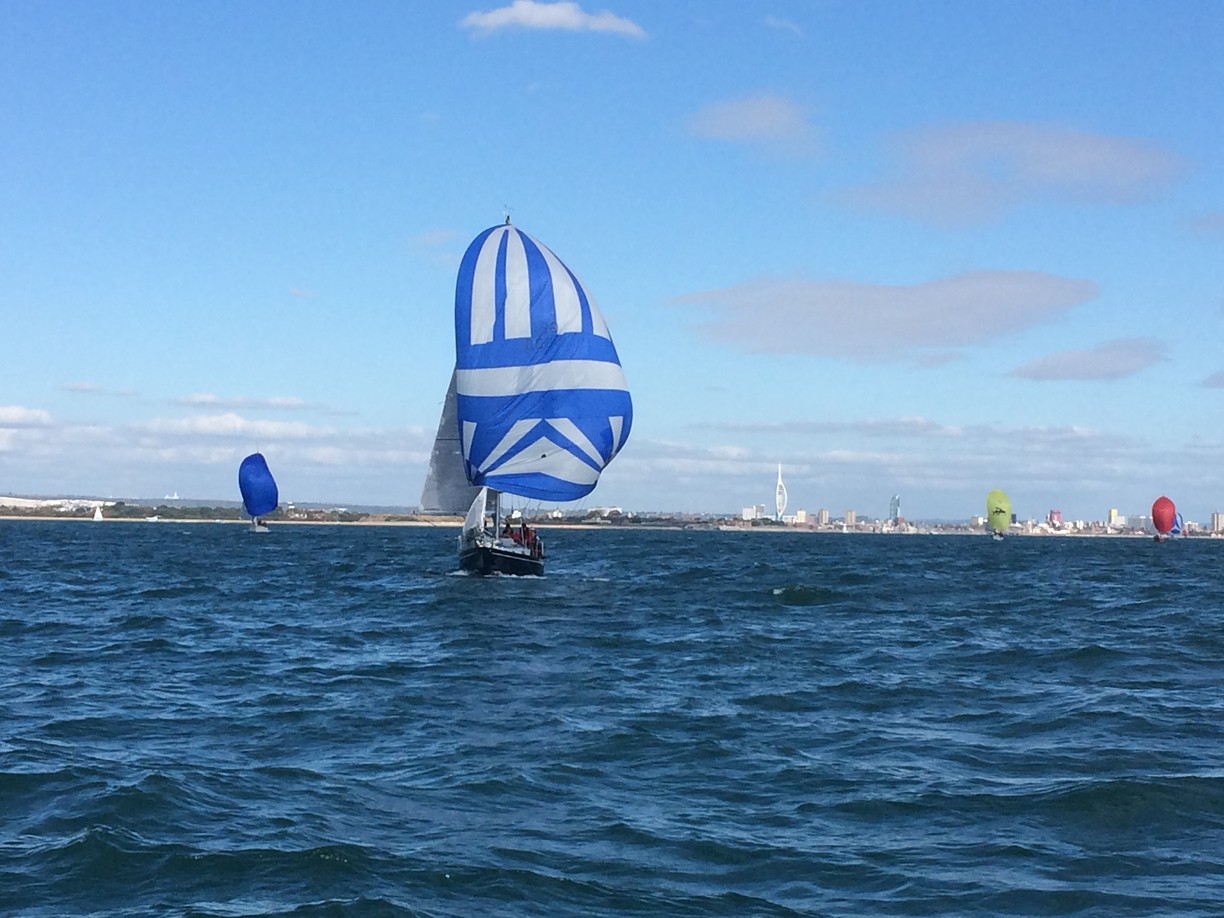