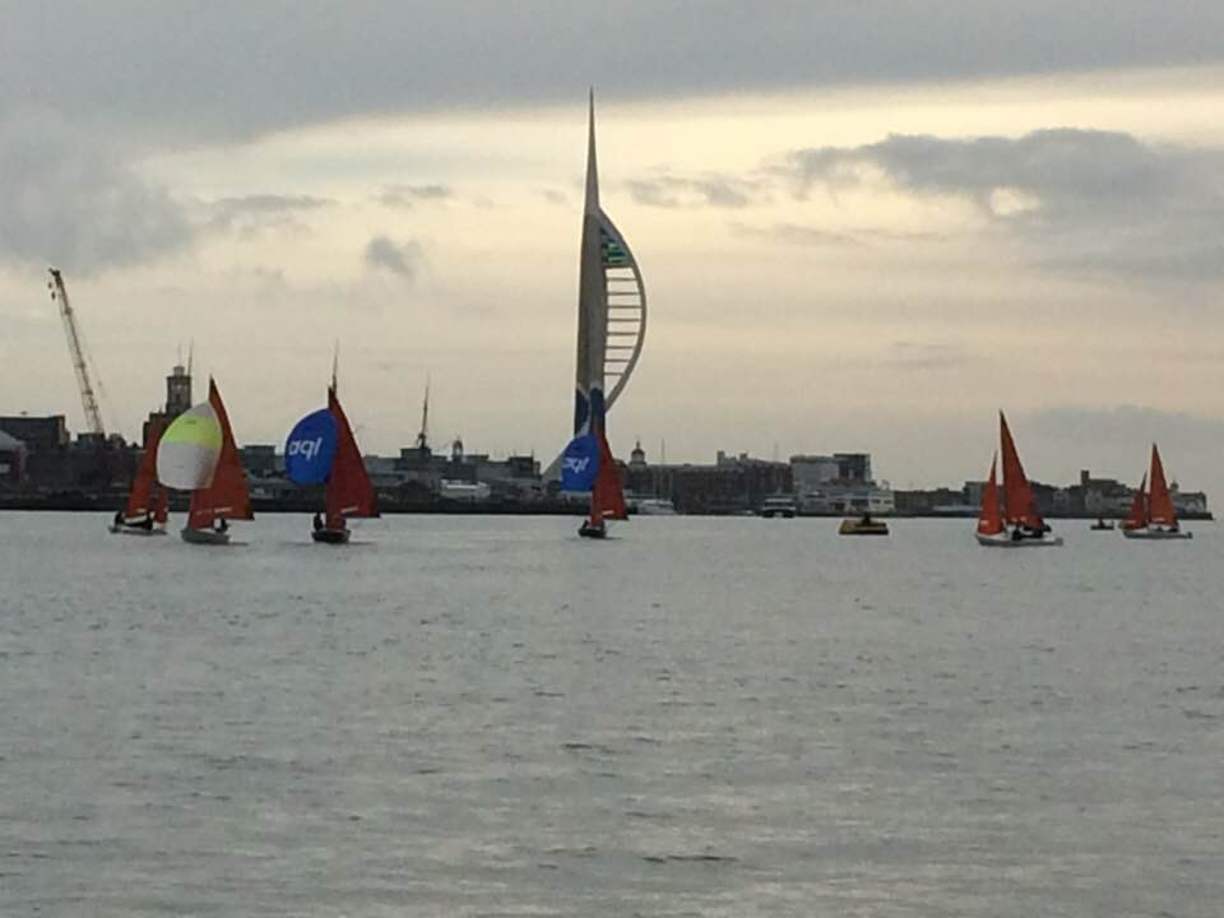 The Frostbite Series completed on 16 Dec with seven Squibs and one Tempest racing up the harbour in extremely light conditions, a sharp contrast to the weather that had forced the cancellation of racing over the previous two weeks. Once again racing was extremely tight but the victory for both the race and the series went to David Lloyd in Seven - full results are here ... https://www.portsmouthsc.co.uk/frostbite-1/results...

The decision to extend this year's series proved fortuitous as three races were cancelled due to poor weather and some marginal conditions also reduced the dinghy fleet participation however twenty-one keel boats (Squibs, Victorys and Tempests) competed throughout the series. Huge thanks are due to Liz Ballard who volunteered to be Race Officer for each of the ten races. 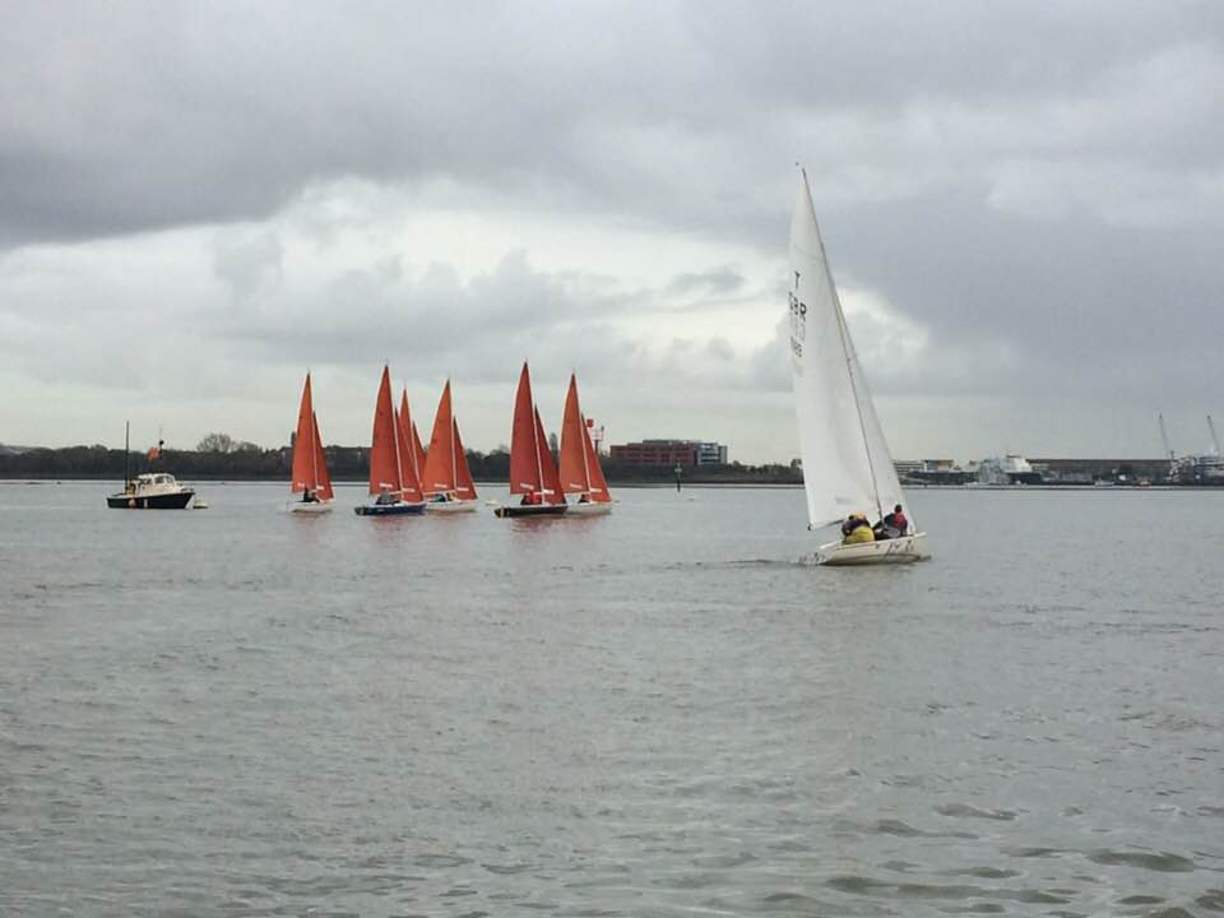